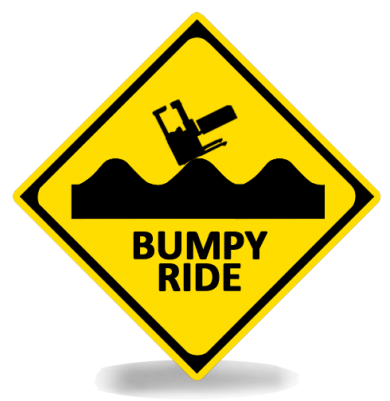 The 2018 General Assembly Session has been anything but a smooth ride as several harmful Bills advanced further than they should have. This could be a  signal for trouble on the horizon for CT Landlords unless they wake up and get more involved in the political process and make Legislators understand what they face on a daily basis dealing with their properties.

Bill # 5376 “An Act Limiting Rent Increases In Certain MultiFamily Dwellings” would limit rent increases for owners who received State or Federal funds to improve their property. What was horribly wrong with the Bill besides limiting profits was it tied the rate of increases to the CPI and property owners costs are not tied to that index but property taxes, insurance and utility costs so it was just a bad idea to begin with. The Bill was opposed by CTPOA but few other testified against it and while this version said “if an owner received State or Federal funding”…this is only one amendment away from making this apply to all rental property owners.

Another Bill that concerns us is Bill # 356 “An Act Concerning Licensing and Registration Requirements For Operators Of Certain Short-Term Rental Properties” The proposal requires licensing for those involved in short term rentals of less than 30 days. Again, it’s not that far of  a stretch to eliminate the words “less than 30 days” and substitute instead, “all rental properties!” The result would be a windfall of revenue for the cities and State from licensing fees on rental property owners.

There are other troubling Bills alive and kicking but we’ve met with several legislators to try and persuade them not to bring these Bills forward, only time will tell. There are only 3 weeks left in this session so we’ll know soon enough what the future looks like for CT rental property owners!

It’s The Only Solution
Comments are closed.